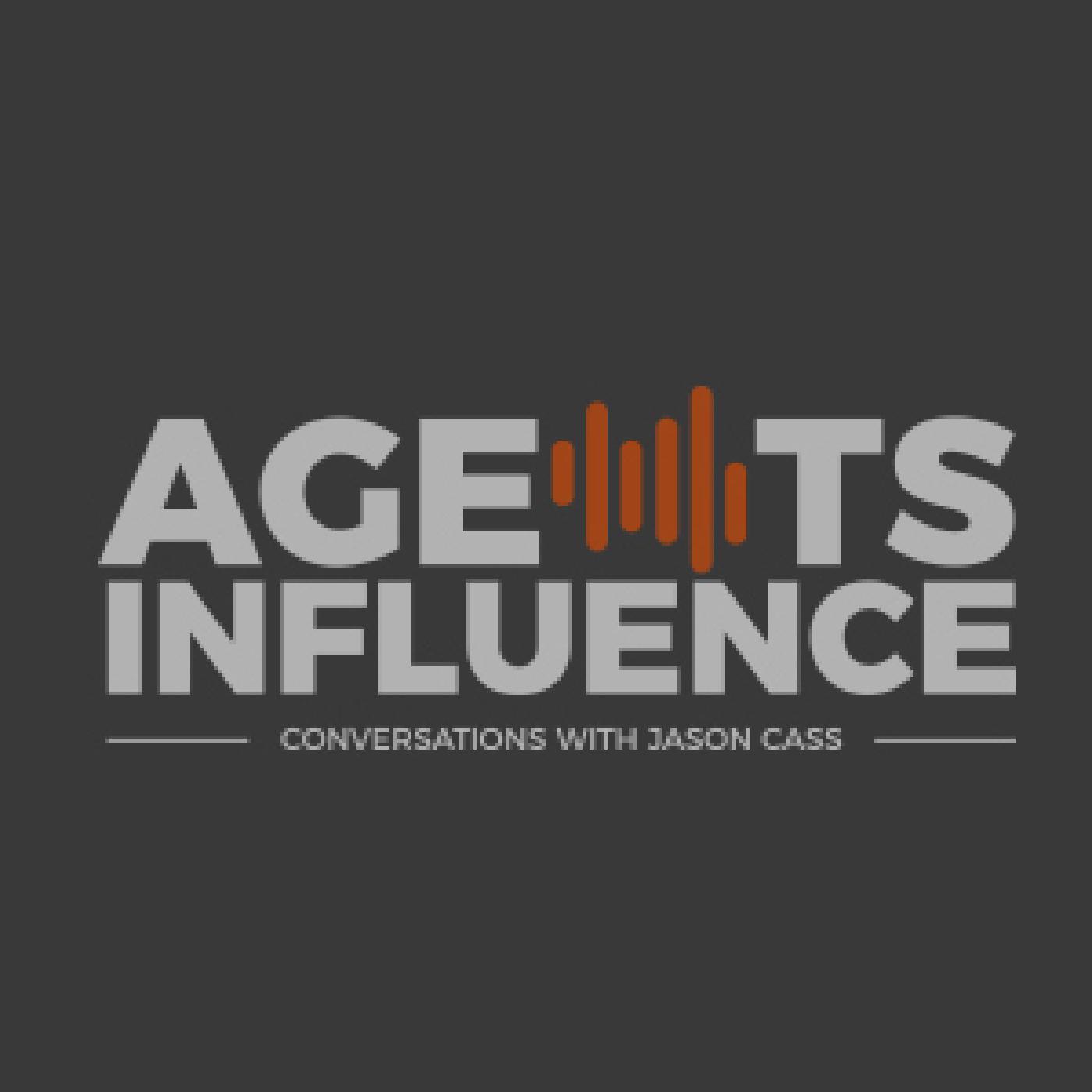 Throwback: Kelly Donahue-Piro: These Two Things Will Lead To Success

In this throwback episode of Agents Influence podcast, host Jason Cass interviews Kelly Donahue-Piro, Owner and President of Agency Performance Partners. Kelly puts a fun spin on her interview by occasionally asking Jason Cass questions as well. During this conversation, hear whether or not video is a lazy man’s book, what to look for when hiring people, the power of prospecting, and the differences between producers and account managers.