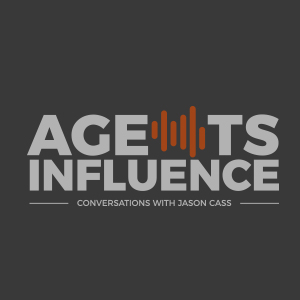 Rob Galbraith: He Really Is The Most Interesting Man In Insurance

In this episode of Agents Influence podcast, host Jason Cass interviews Rob Galbraith, CPCU, CLU, ChFC, at Insurance Nerds, and Author of the worldwide industry bestseller, The End Of Insurance As We Know It. Rob has been branded the “most interesting man in insurance”, he discusses how the traditional insurance industry is responding to technology, and how his book changed his career in insurance.