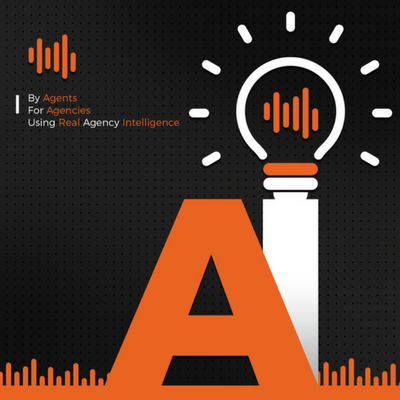 In this episode of Agency Intelligence podcast, host Jason Cass interviews Bob Klee, CPRIA, CPRM, President at Kelly Klee Private Insurance. Bob talks about his in-depth knowledge and expertise as an insurance professional and why agents like doing high-value homes. He also shares a little bit of background into what it’s like to be an entrepreneur.