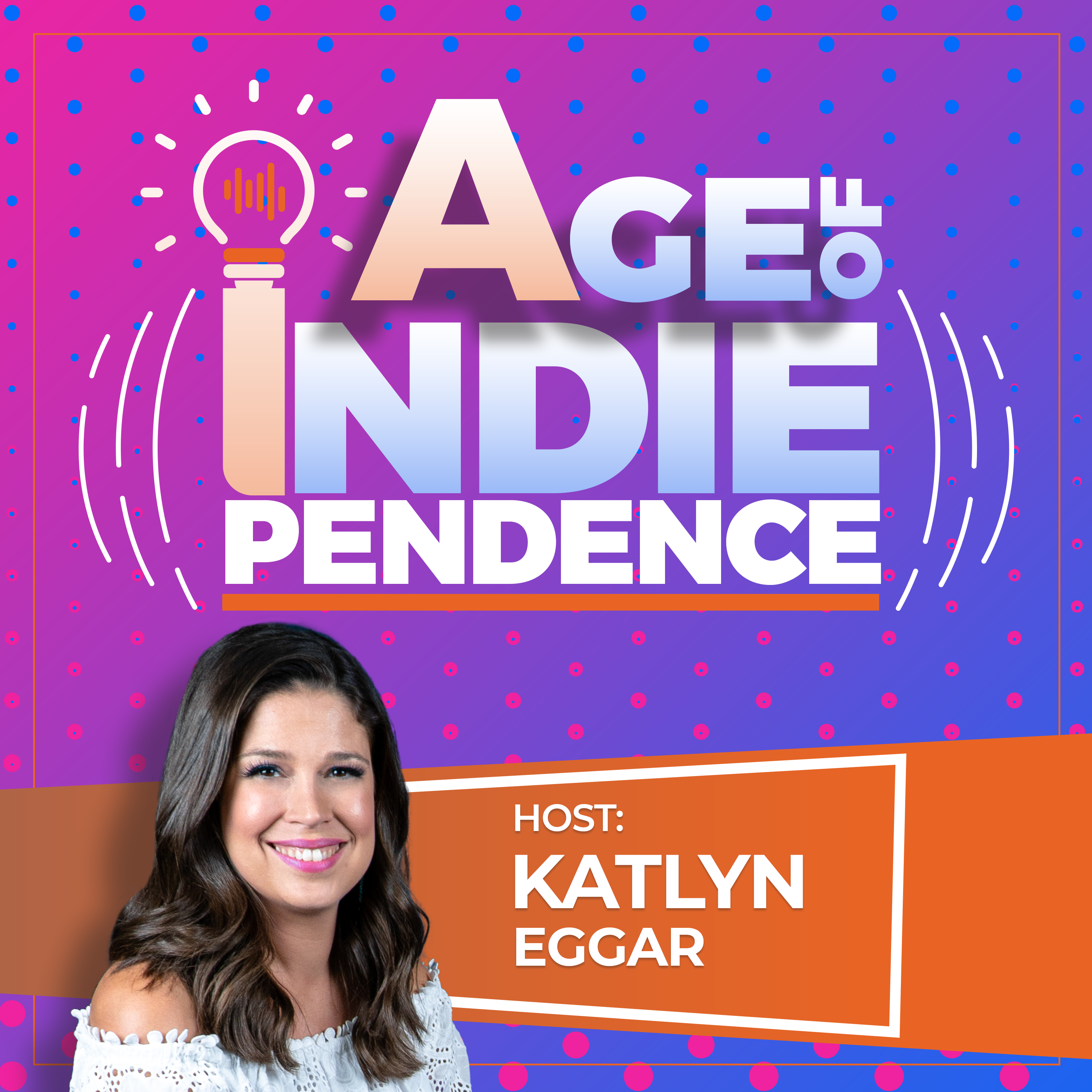 The Agency That Should Have Failed

In this episode of the Age of Indiependence podcast, host Katlyn Eggar interviews Justin Eggar, the CEO & Co-Founder of Quantum Assurance International. Justin talks about his experience working with his spouse, the struggle and success in building their agency, and how the pandemic made an impact on their agency and their family as well.