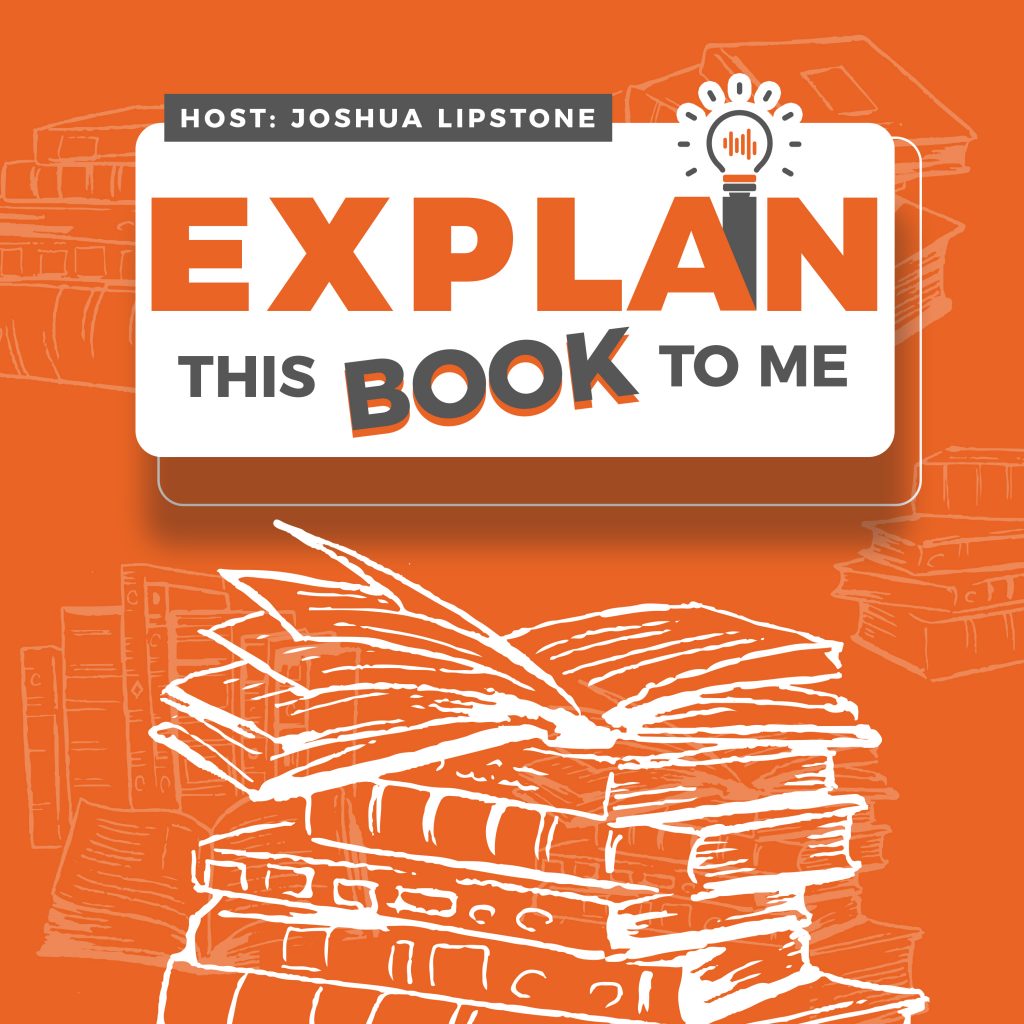 Book 2, Episode 5: Setting Appointments. Chapters 9–11. How You Book, How You Confirm, And How You Prepare For Your Appointments Will Set You Up For Success Or Failure

In this episode of the Explain This Book To Me podcast, host Joshua Lipstone continues his discussion with David R. Carothers, CIC, CRM, the author of the book, The Extra 2 Minutes  They discuss the steps you need to take to book the appointment, how to confirm the appointment, and how you need to prepare for the appointment. You even hear a dad joke or two, but you’ll have to listen to hear.