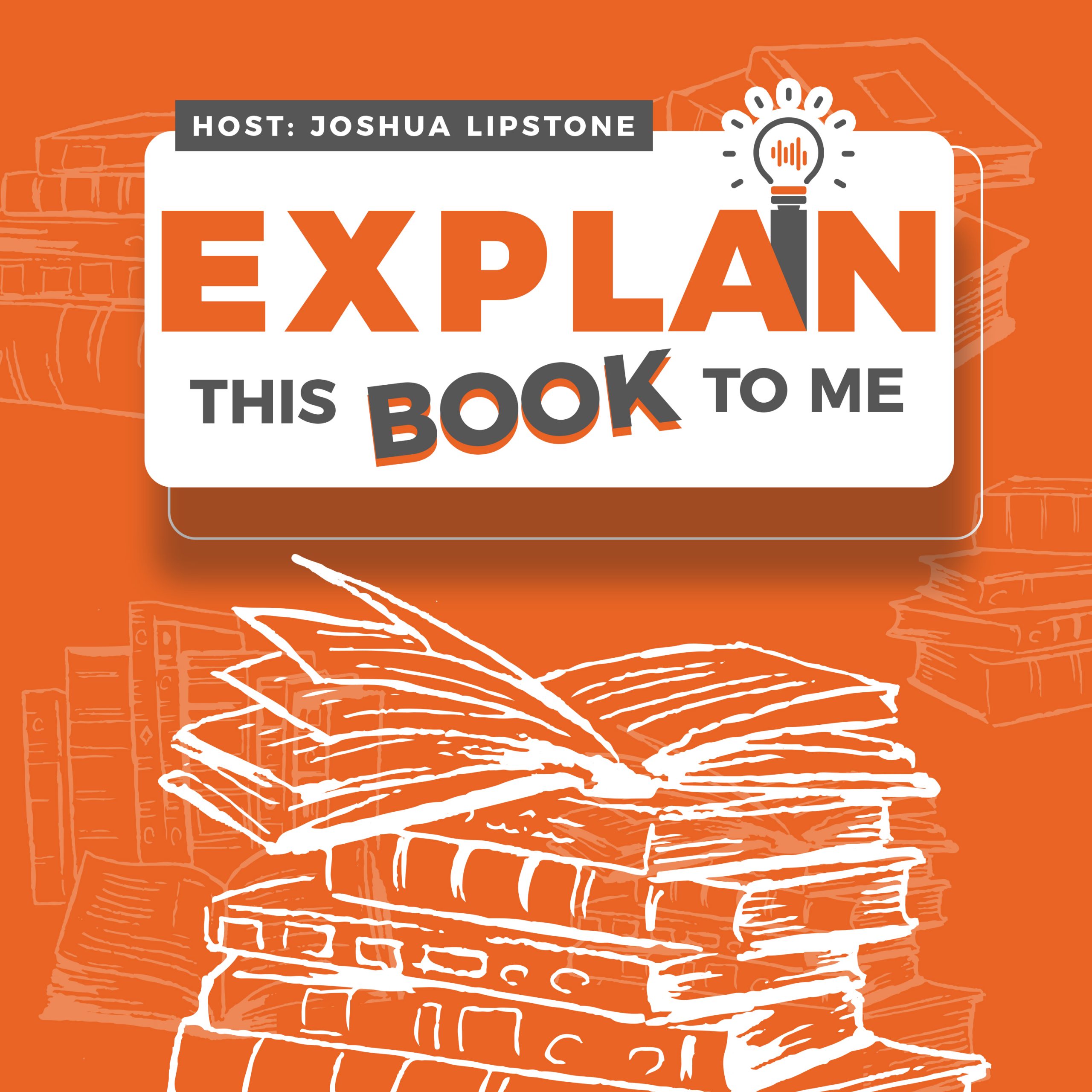 In this episode of Explain This Book To Me podcast, host Josh Lipstone continues his conversation with Jason Cass, author of Customer Service Is Just Foreplay: The Modern Customer Experience Will Separate You From Your Competition. Josh and Jason discuss the first half of the Infographic from the book.  They discuss how your branding, USP, and niche dictate your sales funnel, how you can drive leads to your agency through organic and paid leads that drives the business you want and how to convert those leads by utilizing social media, content creation, email marketing, and your website.